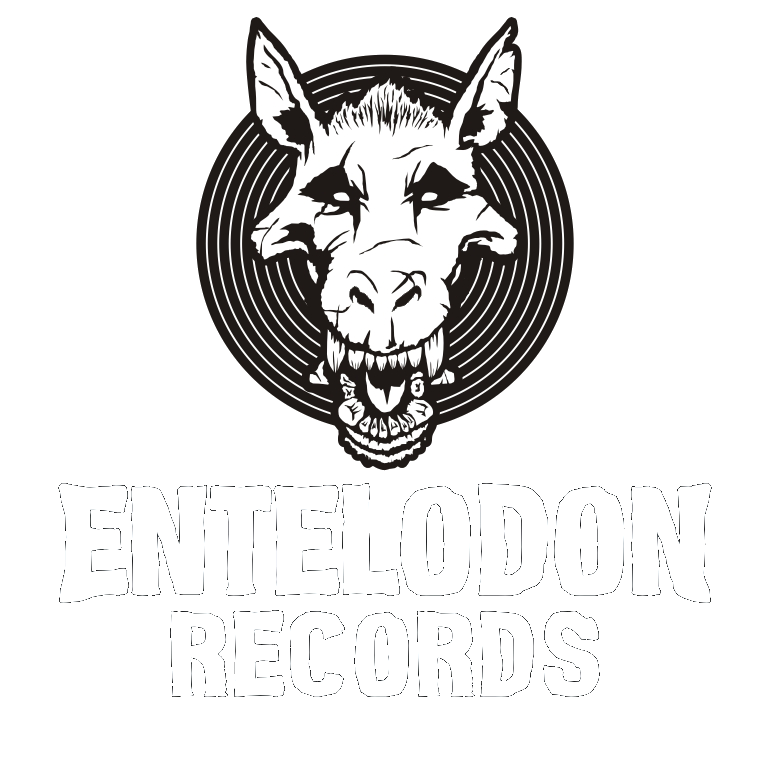 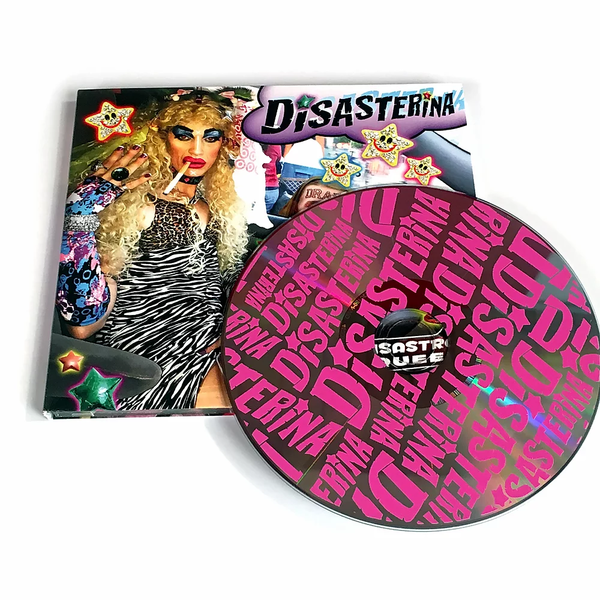 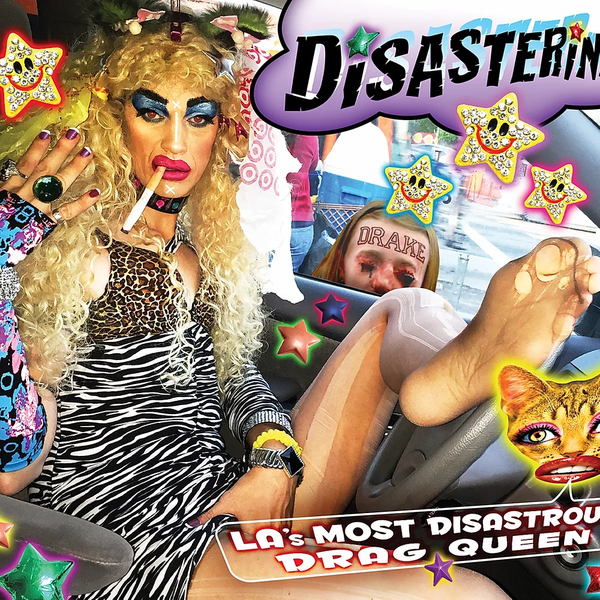 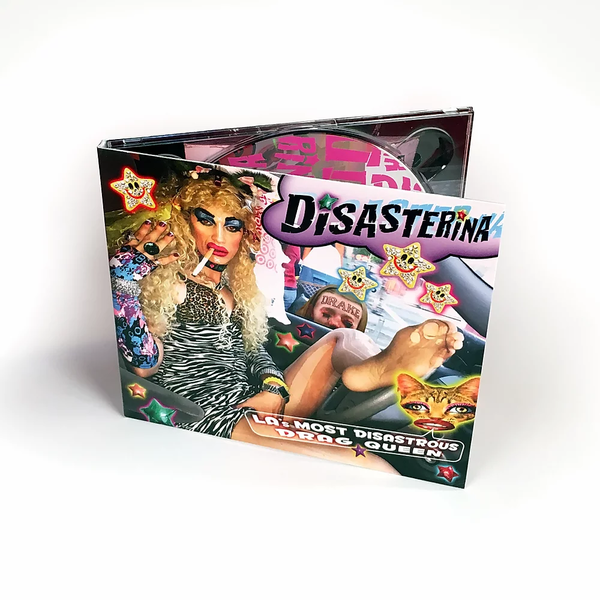 Disasterina is Los Angeles' Most Disastrous Drag Queen. She is a bizarre enigma from an undetermined foreign place who skips in oblivion through the minefield of life wearing skyscraper heels. Audibly gushing with a visible clit boner, see her stir up a whirlwind of horror as she blows your mind... and other parts. She's a hilarious and energetic performer, a kooky comedy YouTube queen, a visionary creator of trashy house music, and now a cast member of The Boulet Brothers' Dragula reality competition show, Season 2.